River Whyless is an incredibly talented four piece band with a very unique sound based out of Asheville, NC. As one of our favorite bands, we have seen them on many occasions, and shot many of their shows. In April, I had the pleasure of shooting video of the entire River Whyless performance at Bourgie Nights in downtown Wilmington, NC. The always awesome Rick Badger and Patrick Shea shot as well in order to cover everything from multiple angles. I edited the live video below for their song “Life Crisis,” check it out!

Thanks to Sean from Bourgie Nights for running sound and letting us grab the board audio!

Get their music here:
riverwhyless.bandcamp.com/

View our photos from the show below which also feature Jason Andre & Tres Altman performing that night. 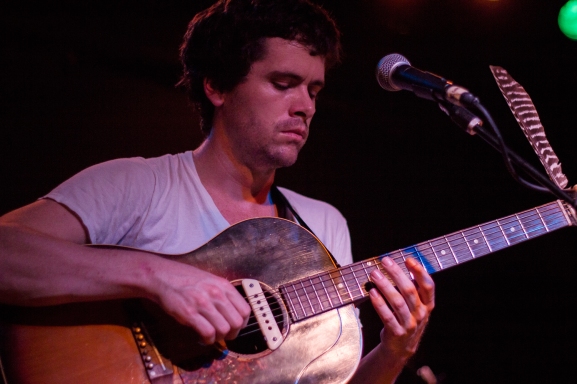 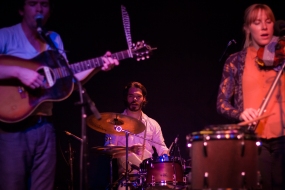 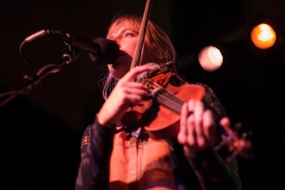 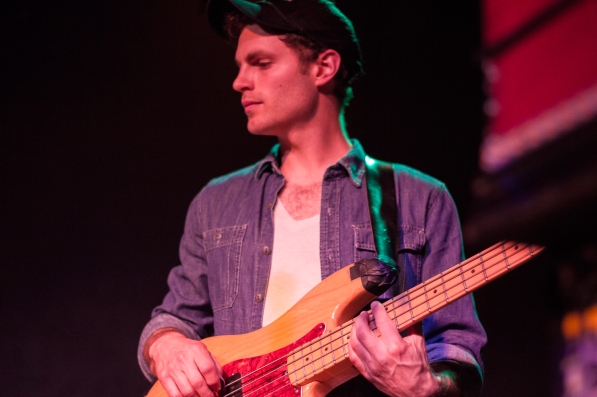 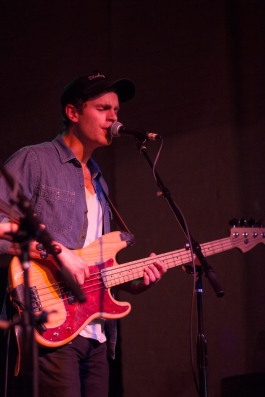 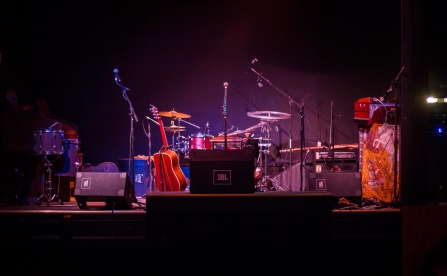 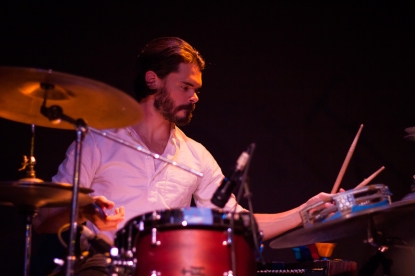 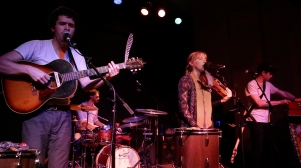 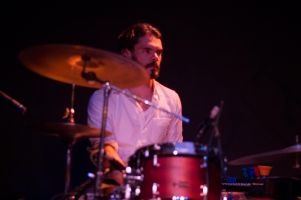 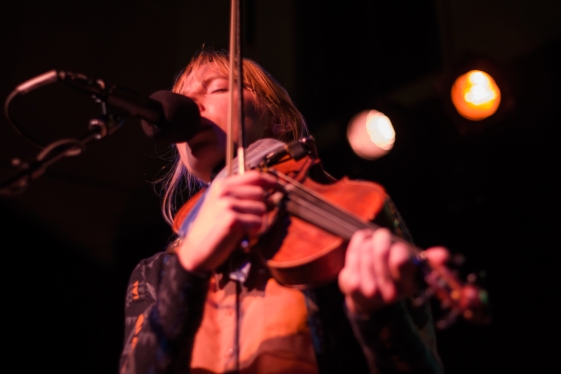 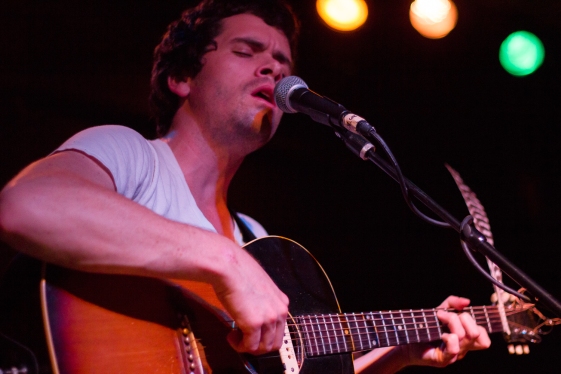 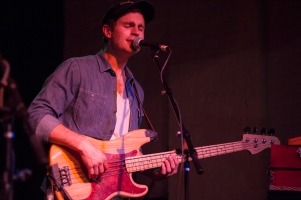 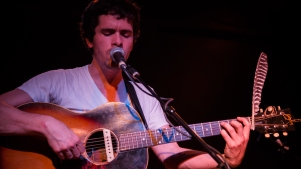 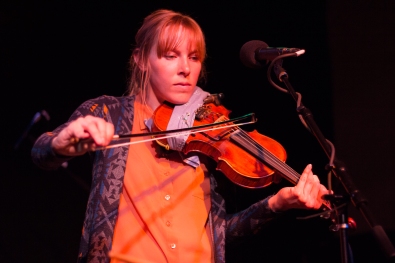 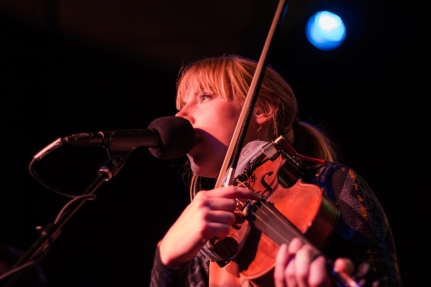 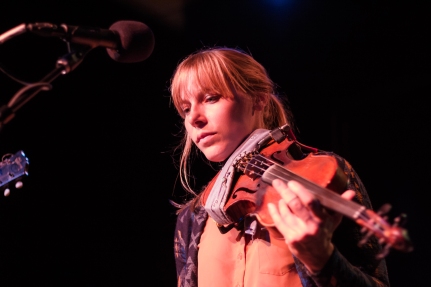 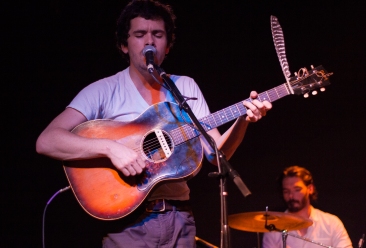 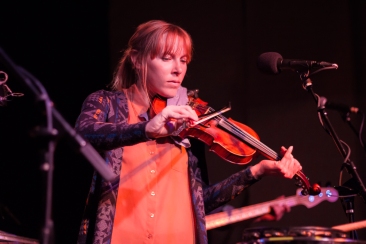 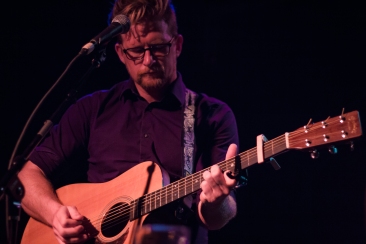 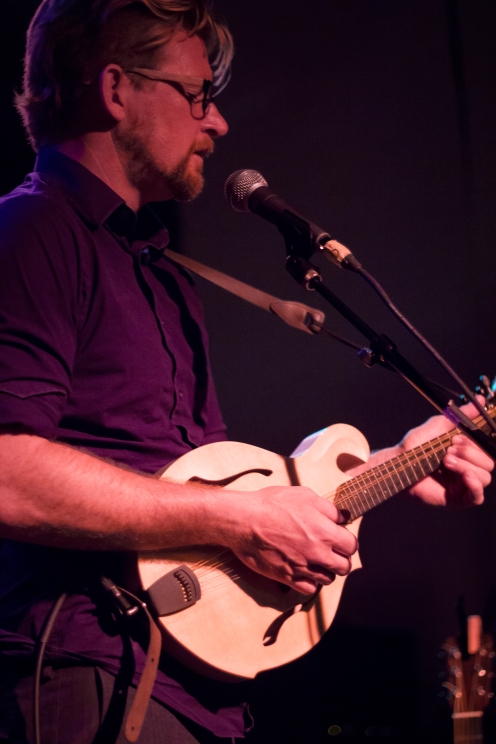 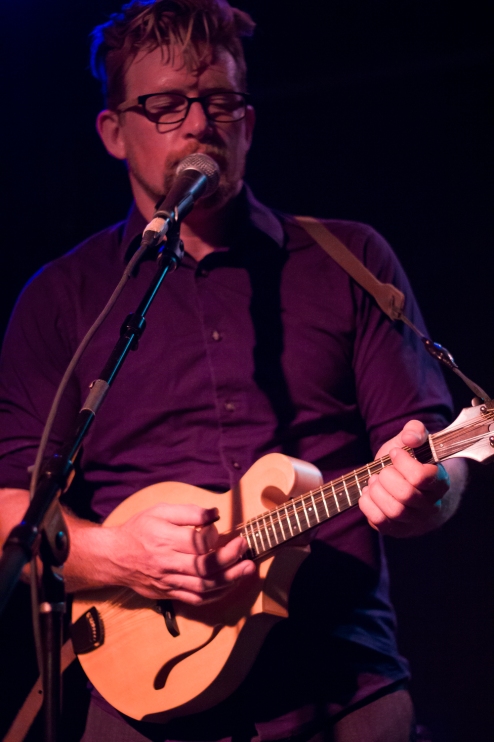 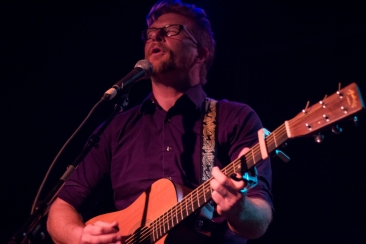 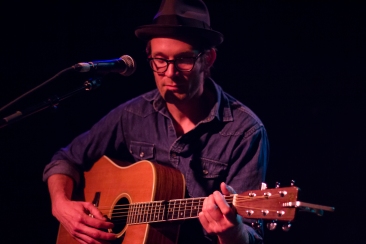 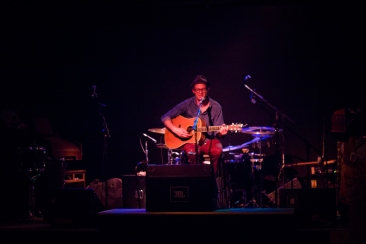 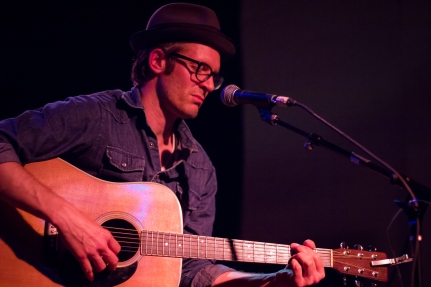 Read all of our Wedding Videography Reviews at